Joelle married Rob Williams, lead singer of the rock band Zenith, before she was old enough to know better. She has spent years following Zenith around while they struggle to become rock stars. Only now, alcoholism has replaced the talent that once was going to make Rob a legend, leaving Joelle’s life spiraling out of control. The problem is there isn’t a soul in the world that cares, including her husband.

Nick Lassiter is a powerful business magnate in Seattle, Washington, and was acquainted with Joelle long ago, before she became Joelle Williams. Nick’s return to Joelle’s life gives her a link to a world outside of Zenith. A world that starts to become far more appealing than the crazy, alcohol dominated one she lives in. Until the fateful night when her entire life implodes and Nick is the only person she has to run to. Joelle soon sees only one thing clearly: Nick Lassiter has become so much more than just a friend who can save her.

When Zenith disbands and Rob tries to get sober, Joelle begins to discover her own identity outside of Zenith, and the person she finds is nothing like the young, fragile girl who needed rescuing when Nick first met her. Who she discovers just might be a woman worth loving.

Her feet shuffled behind him, and finally, she spoke quietly, “I’m sorry. For everything I said to you that day. You’re, well, you’ve been the only friend I’ve had in years, and—”
“You forgot what it was like to have a friend? They can help you out, you know, when you really need it the most?”
“Maybe,” she said softly. “Or maybe I was afraid.”
“Of what? Why would you be afraid of me? That doesn’t make sense.”
“Not afraid of you, afraid I needed you more than I need—well, more than I should need you.”
Nick turned as the elevator finally opened; he knew exactly what Joelle feared. She was afraid he was right about her marriage, her husband, and her life. So she pushed him away to keep pretending, and sink further into the quagmire her life and marriage had become. He’d thrown her a few lifelines, but she made sure to cut the final one. He was done. He got the message.
He stared at her through the elevator door opening, and finally nodded. “Fine. Apology accepted.”
“Nick, wait, please.”
He hesitated, and told himself to ignore her, to stay in the elevator, and go down to see Erica. He wished he could just forget he’d ever met Joelle Williams, her problems, and the uncanny hold she had over him. But instead, he put his arm out to stop the doors from closing and stepped out.
“What?” he snapped. His voice was too loud for someone who didn’t talk loud. Why was he talking so loud? Why was he letting her get to him? He took a deep breath, to calm himself before speaking. “Your job is yours for as long as you want. You don’t have to apologize. Just forget it.”
“Why didn’t you fire me?”
“Because what we argued about was personal. Not any reason to fire you. Your job performance is nearly perfect. That’s business. I know the difference.”
“We did more than argue. I accused you of terrible things.”
“You did. You made your point clear. And I think things between us are best left as nothing but business.” 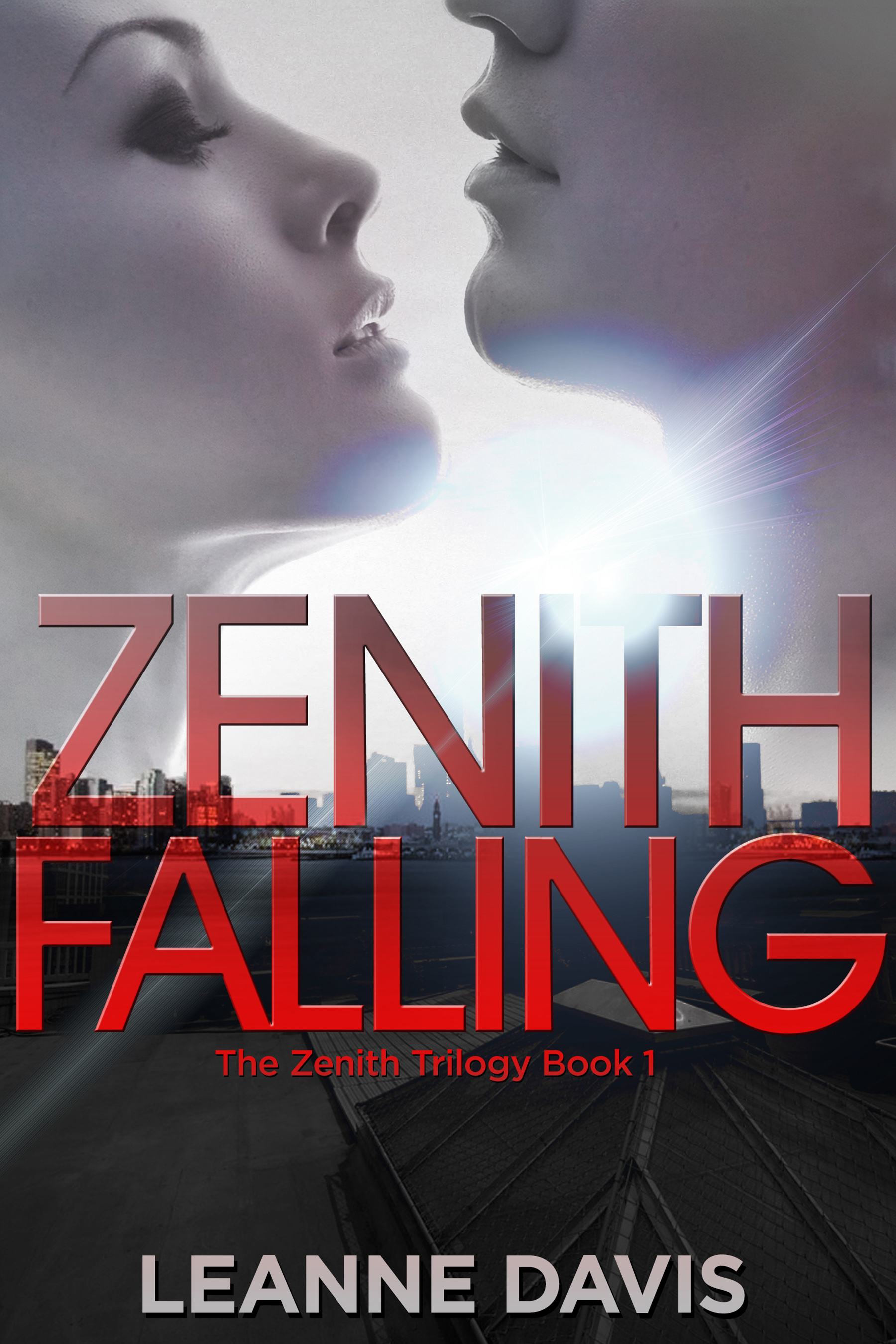 “Fantastic story of finding one’s true love through every obstacle and heartbreak. Emotional, captivating, and amazing!! Complete opposites find their one true person in each other. Struggles, fights, drama, and obstacles they face…but they do it together. Just beautiful! Love it!”

“Great story and sweet romance about a woman finally become someone she was meant to be without people telling her to be someone she is not and a man helping her show that. Loved Nick.”

“A dark and gritty read. I’m looking forward to reading the rest of the series.”