Donny Lindstrom married Vickie Moore only months after meeting her. Now he knows what others were trying to warn him about: his wife was becoming harder to deal with than their young daughter. The only ones who truly realize how messed up his marriage has become are his in-laws: Tracy and Micah McKinley. Tracy considers her marriage a happy one for years, until the day her husband comes home and shatters everything she thought was true with his latest revelation. Suddenly, she can’t be married at all, and there is no one left for her to rely on except Donny.

Tracy and Donny are good friends, who share nieces, Saturday night barbecues, holidays, and kids’ sports games. They are not, and have never, considered each other anything more than amicable in-laws. Donny is the fill-in brother she usually calls if she needs help with something, and Tracy’s the nice aunt he relies on to babysit his young daughter.

Micah’s shocking betrayal soon leads him to beg Donny to watch out for his wife and kids after he leaves. Donny agrees, but doesn’t, not even for a second, think that request will turn his already tumultuous life upside-down. However, everything soon changes when Donny begins to see a different woman in Tracy than he’s ever known, and wonders if he is indeed married to not only the wrong woman, but also the wrong sister.

She suddenly lifted her hands to push against him. He stepped back immediately and dropped his hands. She stared up at him, the white of her eyes visible as her expression turned to horror. She slapped a hand over her mouth and started shaking her head.
“Oh no. Oh no. Oh no,” she chanted.
Even her exclamations and horrified remarks made him kind of smile. She was pretty adorable in everything she did.
She kept shaking her head. “This didn’t happen. It was a… a silly mistake between friends. Things went too far. I mean, we are just two really lonely people caught up…”
“I’m not lonely,” he argued softly, his quiet tone emphasizing her almost panicked one. He knew what was he doing, and also knew he should not do it. But do it, he did.
“You are. We are,” she insisted, her eyes getting bigger, almost from fright. He felt his heart deflating. She was right. He could not mean to do this. There was no future for them. It was impossible. This was impossible. This was… just wrong. 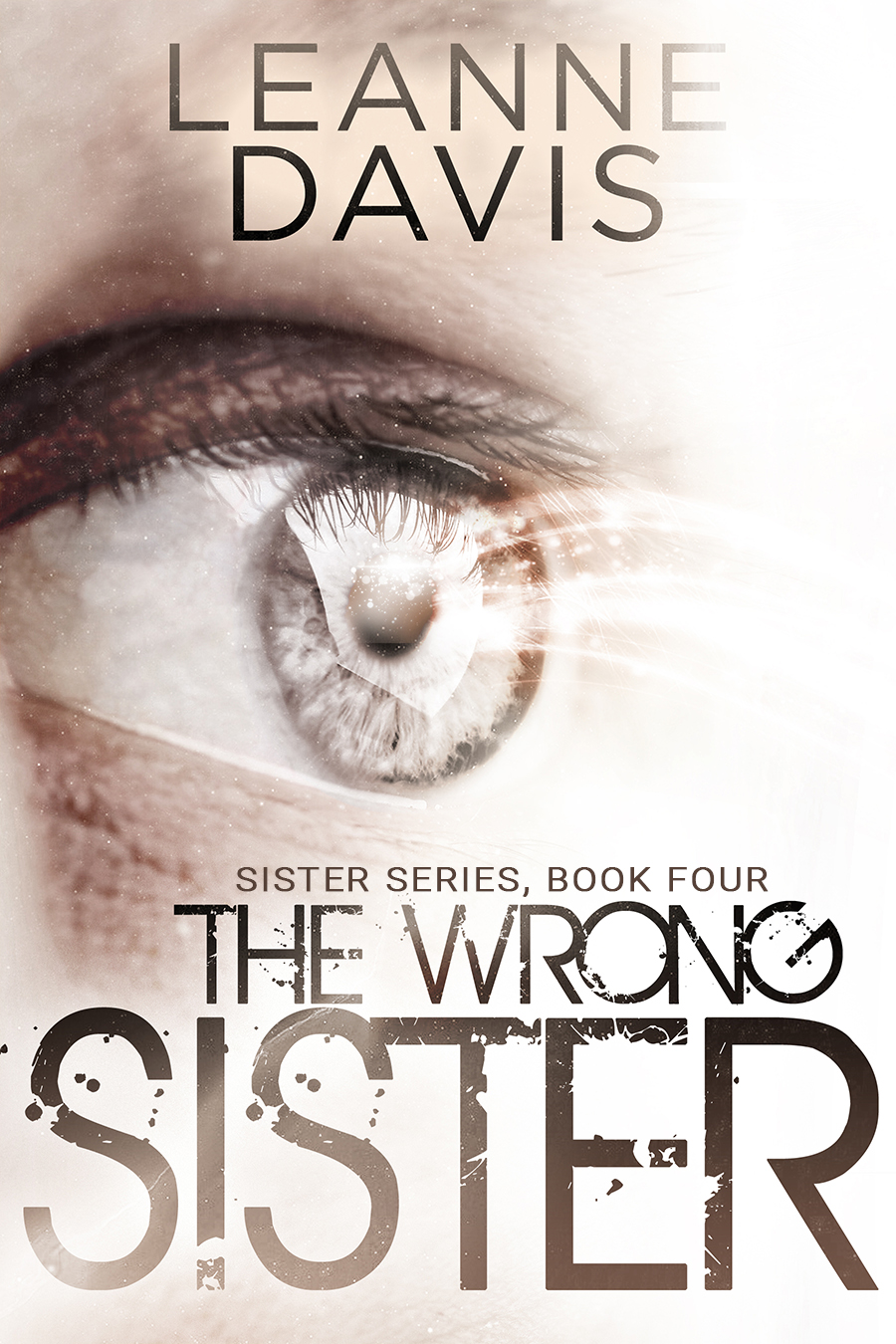 “Loved this book so hard. It’s beautifully written as per Leanne Davis style. This book has a lot of drama, turmoil, and personal growth. Very good read.”

“Another fantastic read fantastic series what a fantastic author can’t wait for the next book in this series.”

“My God, this author is an amazing wordsmith with her descriptive writing, emotional plotting and well-developed, three-dimensional characters. It has been amazing to read this series so far, and even when the material feels wholly unrealistic or truly bizarre, Leanne Davis always finds a way to bring you around to her way of thinking and the unlying issues that draw the characters together.”