Ben Rydell left River’s End in the wake of the fire that destroyed much of his family’s ranch, the valley surrounding it and changing the life of the citizens of his small hometown. Taking off without a word of warning to his family Ben runs east across several states to escape the loss that he can’t accept, nor the actions that compounded the tragedy. He has betrayed the love of his life in a way that he doesn’t believe can ever be forgiven or excused. His life is over as far as he’s concerned. There is nothing left to live for except to survive. Until one day his father hunt’s him down and with his arrival Ben learns a secret, and perhaps the only thing that could draw him back to the devastation he left behind.

Jocelyn Jantz figured out in her late teens that her crush on her friend Ben Rydell would not end well for her because he only saw her as the annoying neighbor tomboy he often fought with. When Ben marries Jocelyn’s nemesis Jocelyn nurses years’ worth of anger and hurt as she watches them set up a life, even as she understands what Ben doesn’t; it’s all an illusion.

Until the day of the greatest fire in state history that burns through them, ripping all of them apart and bringing out a passion that is as explosive as the fire burning. But because of that and the ensuing aftermath of the fire Jocelyn realizes that Ben will hate her always with a heat that rivals the core of the firestorm. She has taken from him the honor he has always prided himself on. And when he leaves she knows he is lost to her, even as her secret threatens to destroy not only herself but what is left of who Ben Rydell once was.

But in that time, something epic happened.
Now was the moment of truth. Except the door didn’t open. She stepped closer to it. Waiting. Still nothing. Silence. Creepy, pervasive silence. She knew Ben was out there, less than two feet away, on the other side of the door, yet there was nothing coming from him. Nothing happened.
Finally, a soft tap on the door when he knocked.
Initially, she wanted to deny him access. She could have, too. This was her place. At least, for right now. She didn’t want to face him. But she knew that was not an option. Putting her hand out, she touched the doorknob. Swallowing the lump in her throat, she sniffed. It was now or never. She had to do it. She earned this level of discomfort. She was responsible for this. Lillian was not to blame for anything and Lillian deserved to know her father.
She jerked the door open, suddenly feeling at odds with the gentle, graceful way she intended to face him.
Ben stepped back, surprised that she nearly yanked the doorknob out of his hand.
They stared at each other in a long, lingering moment, and their gazes collided. His eyes looked over her head, then at her face before carefully descending to the tidy bundle in her arms. He couldn’t see anything but the blanket. Lillian wore a hat and her face was snugly burrowed against Jocelyn’s chest.
“Ben?” His name came out as if she were being choked to death and gasping for her last breath of air.
His eyes returned to hers and he licked his lips. After another long, interminable moment, he said, “Hi.”
Hi? All the months of agony, dread, fear, anger, and loneliness about that moment flashed through her brain. Seeing this man. Letting him discover the situation. And his profound response to this critical moment? Hi? Of course. What else would he have said? Did she expect him to fall to his knees in gratitude to be with her? 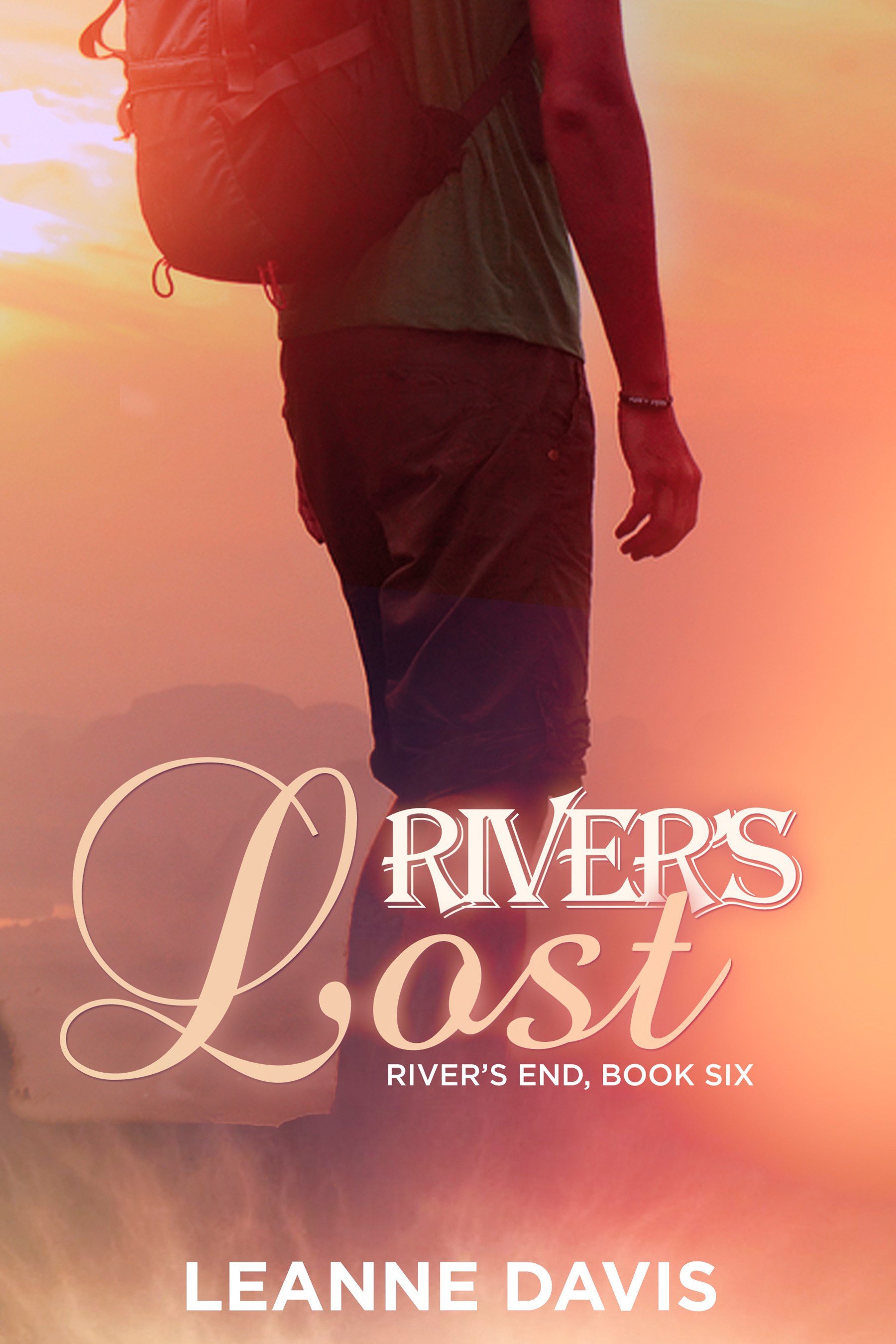 “Readers who are familiar with the series will find themselves aching for this young couple. There’s no black and white in this series. All characters are flawed and believable, painfully so.”

“ I loved this series! This is another story we wish we could walk into for awhile to stay. We definitely feel like we’re a part of this imperfect family by this last book. Leanne you’ve told this story so beautifully they couldn’t ask for more! (But I can!!! Give us more!) :)”

“Leanne Davis kicked it out of the park on this book. The highs, the lows. The drama. Heck yes and I loved it. Highly recommend.”