Julia Lindstrom has a family who loves her, but outside circumstances make her feel like she doesn’t belong. Suffering as a teen from deep anxiety, she believes it is nature’s cosmic joke after giving her the most emotionally messy woman alive, as her mother. She lives in constant fear she will repeat the myriad mistakes that her mother has made. She then takes a new job in the construction industry and starts working for Lloyd Cartwright and Chris Vaughn. She inevitably develops a relationship with both men, and fears her life has become almost parallel to her mother’s history.

Chris Vaughn began working for his dad by accident. Now, four years later, Chris manages to make a successful and lucrative career from it. However, he half detests and half reveres the man whom he calls his boss and also his dad. Meanwhile, his boss/dad doesn’t realize their connection. Chris accidentally and quite unwillingly finds himself in the throes of competition for Julia… against his dad. But Chris must determine whether he is subconsciously trying to destroy his dad for abandoning him, or merely intending to accelerate his own ambition. Ultimately, he worries that, in the end, what he seeks and desires the most could be at odds with what he should do.

Chris didn’t answer at first because he was tongue-tied. As always. It seemed to be a chronic condition.
Chris couldn’t resist anymore and he grabbed her in his arms, pushing her into the door before planting his lips on hers. He slid both hands down her torso and back, slowly bringing them up again and cupping her face. His massive body loomed over hers. Their lips connected and moved against each other with hard, fast, and explosive passion. His tongue swirled into her mouth as hers responded sliding along his and making him moan in pleasure. On and on their lips touched and tasted. Their mouths danced a tango of conquering and retreating. They would kiss with heavy tongues and groans to then soften it to more subtle, soft smooches of lips until they were back to tongues again. They were wild, lost, unable to stop.
The passionate kiss calmed and he retreated from her mouth after three more lingering kisses with his hands cupping her jaw and both thumbs touching the delicate bone structure. He lifted his head and saw her eyelids blinking fast while her mouth stayed open.
“That’s what I meant to do. I don’t know how to say that to you, Julia. Months ago, at the hotel room, I chickened out. I chickened out again at the airport. I meant to tell you not to go. Don’t go anywhere with Lloyd. Stay at home. Stay with me. And be with me.”
She didn’t answer him at first. His lips left hers to pepper a line of kisses into her smooth, straight hair as he trailed towards her ear and gently nibbled and licked her ear. His warm breath made her shiver. He kissed her cheekbone, below her eye and then moved down to her lips again. She groaned and her arms clutched his shoulders.
He let her go, resting his hands on her waist. “Julia?”
Her eyes were still closed. “You couldn’t have led with something like that? Either time?” 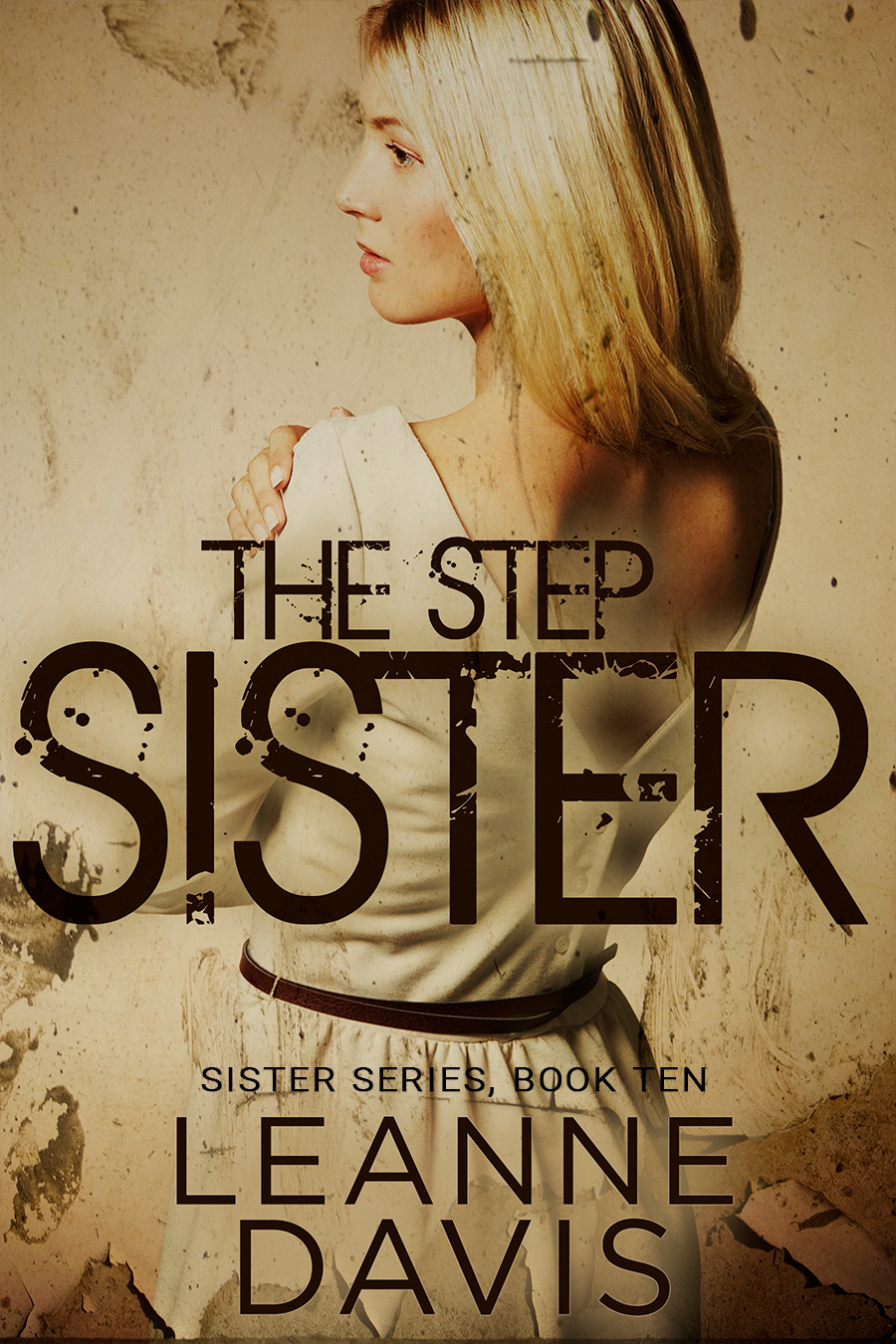