A miserable home life makes seventeen-year-old Tara Tamasy run away. Wearing just the clothes on her back, she flees her upper-crust, dysfunctional family. She is instantly drawn into the dangerous, unforgiving world of the streets, and unending hunger eventually forces Tara to turn to any means necessary to ensure her survival. Years later, she manages to escape and starts a new life, but she desperately wants to bury the memories of her former life. Concealing her history from everyone decent, Tara continues to do all that is necessary for her to survive.

Tara moves to a small town and gets a job working in a diner. That’s where she meets Fish and Wildlife Officer Ryder Kincaid and his young son, Wyatt. Instantly, she is drawn to them and soon becomes convinced there is something more between them than just friendship. It sort of resembles what a family could be.

Ryder also suffered after his wife finally disappeared leaving behind their young son for Ryder to care for all alone. He swears off all relationships after that. The only drama he has in his life comes from raising his son. But when Tara manages to penetrate his carefully guarded defense wall, Ryder can only hope he has something real and lasting with her. It seems that way until her long-lost brother finds her. Now, the very same family that sent Tara fleeing into the streets attempts to draw her back into it, mercilessly exposing her past and her secrets to the one person she would do anything to keep them from.

He startled her. “Tara?”
She turned towards him. “Yes?” They were hidden from the truck and the street by the shrubbery that filled the yard. The door was on the side of the house. Ryder was right there behind her. Her heart fluttered again when he didn’t answer at first. He stared down and swiped his foot back and forth. Then he sighed and again, rubbed the back of his neck. “Would you, ah… hell, it’s been a while since I’ve done this.”
“Done what?”
“Asked someone out.”
Her eyes must have bugged out because he shrugged, dropping his hand from his neck and burying it into his jean pocket. “So? Do you want to go out on a date? With me? Without Wyatt? Or… any other wildlife?”
“A date?” Her eyebrows lowered and she sounded as confused as he was.
“Well, yeah, but you look like you just put a lemon in your mouth. I mean, forget it. There’s no pressure, today was fun… I was just thinking how much fun… but no pressure. I mean, I didn’t invite you today to make you uncomfortable. I really wanted you to try your hand at fishing.”
She’d never heard him sound so unsure. She put her hand out, grabbing his forearm. “No!” she exclaimed, afraid he was about to spin around and leave.
His eyebrows lowered and his expression furrowed into complete puzzlement. “No… don’t ask you? Or no, you don’t want to go?”
She felt the heat rising in her face. “I mean, no, I—I don’t feel uncomfortable. I want… I mean yes, I’ll go on a date with you.”
His shoulders relaxed and his expression eased. It seemed like maybe they were both bad at this, but she assumed for very different reasons. His was perhaps owing to a bad marriage. Hers? Because she never technically went on a date. So she had absolutely no experience to draw from. 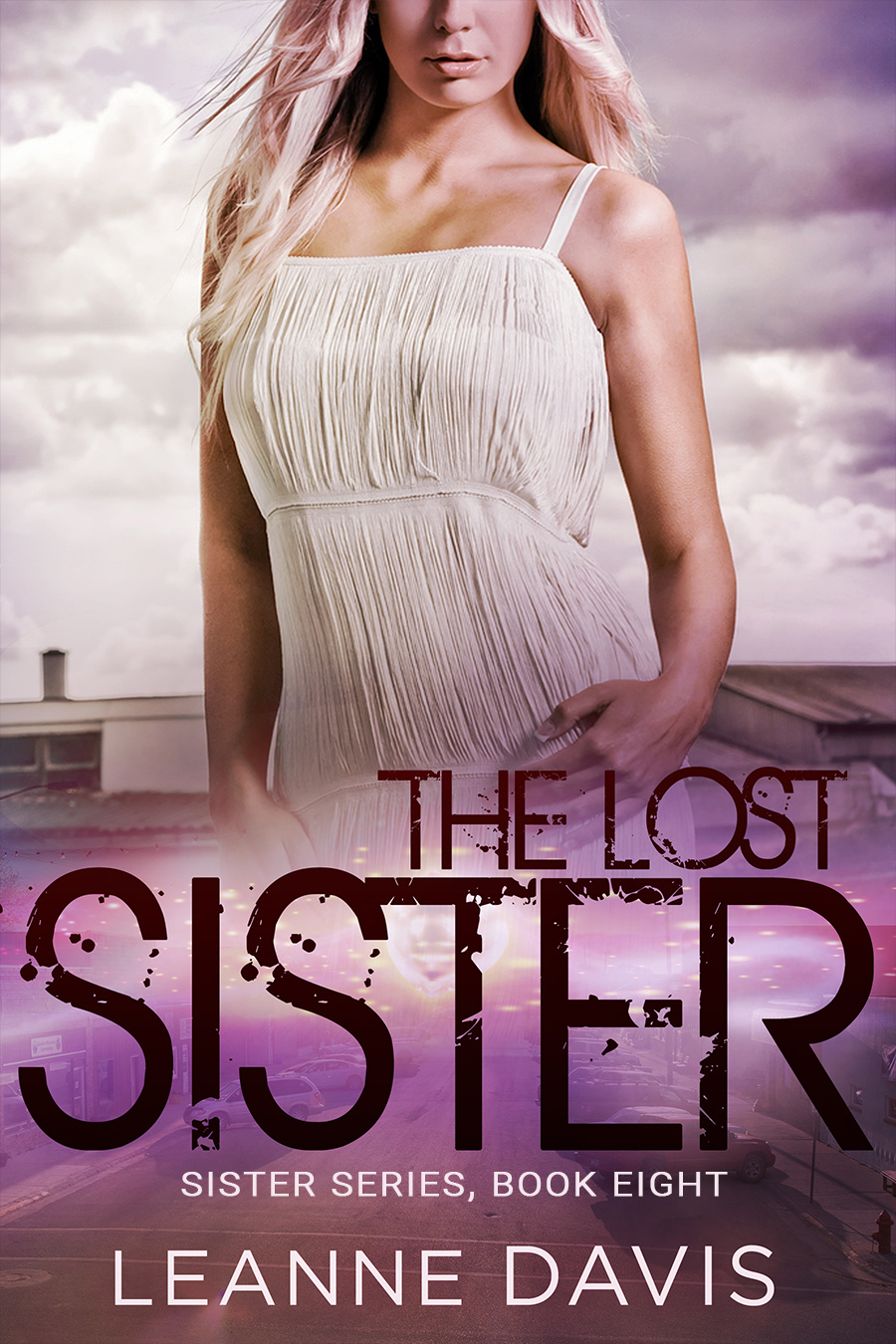