Kailynn Hayes doesn’t believe she’ll ever escape the small ranching community she was born and raised in called River’s End. She has nothing and nowhere else to go, with a sickly father to care for, and two brothers who would as soon do anything than work. She sees her life continuing on as the housekeeper for the Rydell River Ranch and as a waitress in River’s End. Trapped by no money and family responsibilities, she doesn’t believe she can escape it all to pursue her dreams. Until one expected event changes everything, and suddenly she has the ability to go after a new life, far away from River’s End. But it will come at the cost of a relationship that she never intended to start, and therefore, she believes she will never give up her dreams for.

Ian Rydell has helped Jack all these years care for the ranch, their younger brothers and Jack’s two sons. He is the brother no one ever knows what he is thinking, or next going to do, especially the woman he has quietly loved for years. But now, he’s ready to implement the plans and dreams that not a soul knows he harbors, especially the woman he intends to do them for.

Kailynn starts to realize that maybe there is more in River’s End for her, than she ever noticed or dared to dream about. But how can she turn her back on this new life she has found, and all to go back to the place she had been so desperate to escape?

“I’m sorry you thought you did too.”
“But in my defense, you always acted completely uninterested in me. I had absolutely no clue you liked me. You never even glanced at me.”
“I didn’t glance, I gawked. I fantasized dirty, nasty things that would take that blush of yours to a permanent level.”
“No, Ian. I would have noticed. You can literally look through me as if I’m glass or air. You can be like a stone wall in a room and release nothing. You always hide what you think, or feel; even if you like the temperature of the room. It’s not funny. I cannot read you.” He didn’t respond and his expression did not change. “You’re doing it right now!”
He stepped back, obviously surprised by her sudden screech. “I know. I don’t mean to do it. I’ll try to work on that, okay?”
She swallowed and stared downwards. When she spoke, her voice shook with new emotions she wasn’t even sure until that moment she could feel. “Please, don’t look through me as if I’m not there. I can’t stand it.”
He gathered her in his arms and hugged her tightly. She felt his mouth on her hair and finally collapsed against his chest. His heartbeat was audible to her ear. She loved the feel of him: so warm and safe and constant. He represented protection and passion, although she had no idea she lacked those things until he provided them. 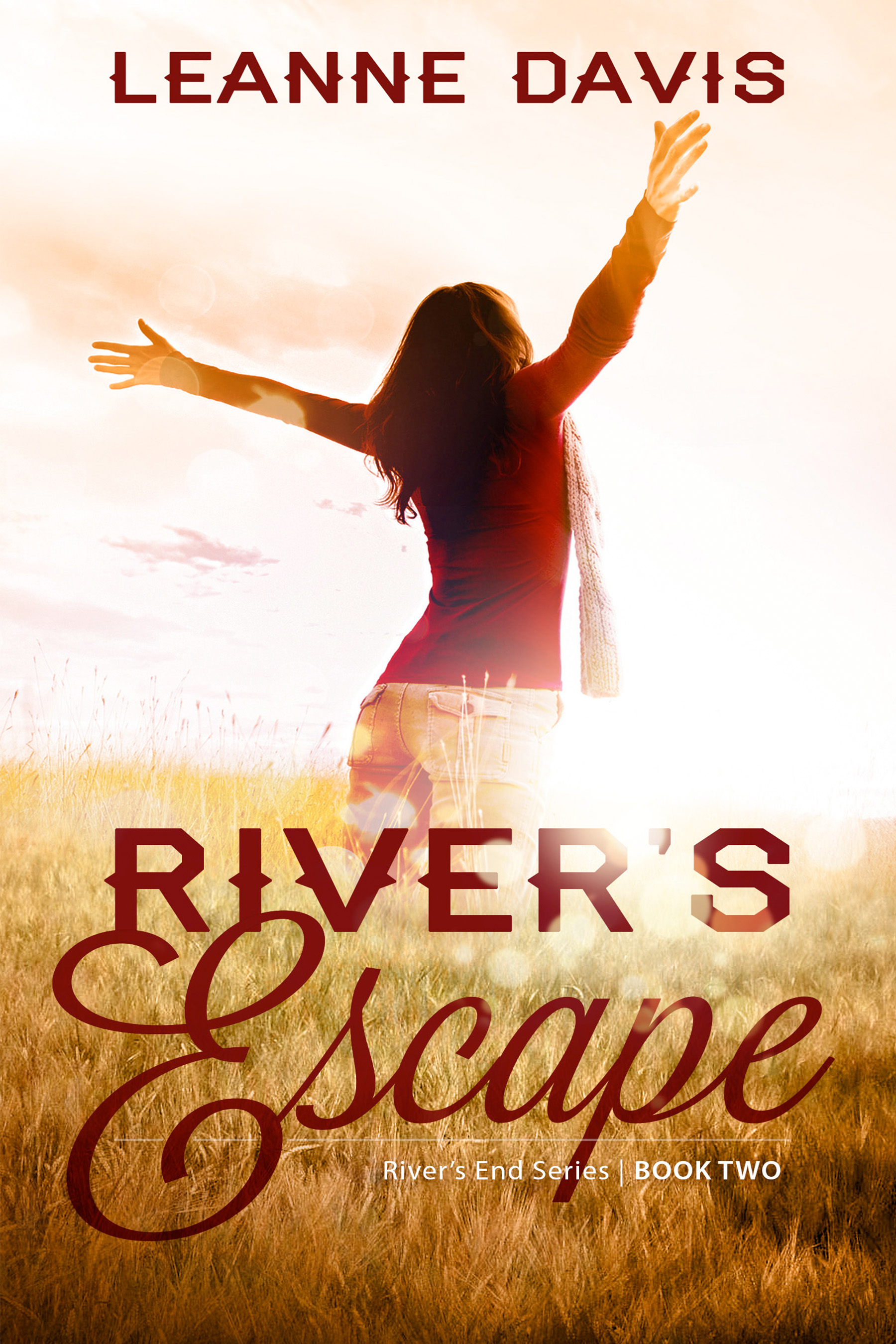 “If you like characters who are believable and not perfect, then books by Leanne Davis are what you’re looking for, and this book doesn’t disappoint. I’m definitely planning to read the rest of the series, especially if they continue to improve!”

“I think Ian is my type of book boyfriend. He’s the strong, silent type. He’s a good match for Kailynn, who is strong and not so silent.”

“Just the absolute best story. Everything I like to read about and more. Such a great story I will read again and again. A keeper!!”