When Erin Poletti pulls her car into the thousand acre Rydell River Ranch in River’s End, Washington, looking to stay with her hated brother Chance, she never intends for it to be anything more than a pit stop on the way to the rest of her life. After her mother’s suicide, Erin has no choice but to seek out her brother where he works as a ranch hand, as she is left penniless, homeless and for reasons she will share with no one; without the basic skills to navigate her life. Ranch owner Jack Rydell watches her pull onto his ranch and knows that trouble has come to his ranch, his three brothers, his two sons, and most of all: to himself.

Erin has a short lived relationship with Jack’s youngest brother until circumstances eventually leave Erin nearly destitute on the ranch, and finally reveals the secret Erin has desperately hidden. And only then, does Jack finally begin to know the woman whose presence has so altered his life. Eventually, Erin finds a job, and starts to work with Jack and his horses in order to repay the debts she feels she owes him. But the longer Erin is there Jack begins to wonder if he can resist the woman he now knows, despite everything that stands between them.

“I’m sorry, Jack. I didn’t know you’d get this upset at me. I didn’t even know I was hiding it from you. I assumed Shane told you the first day he dropped me off there.”
Jack didn’t answer her and didn’t move. She felt tears burning her eyes. She couldn’t take Jack hating her. “I’ll quit. I will. I just need time to find something else, you know because…”
“Because you’re stupid?” he filled in for her. He turned his head to the side so he could see her and she nodded in the affirmative.
He let out a long sigh and she started to turn, stopping suddenly when his hand grabbed her wrist. Shocked, she looked down to where his long fingers encircled her wrist, then up into his eyes. He turned towards her. “You’re not stupid, Erin. I shouldn’t have said that.”
She shook her head. Who cares? She was and she knew it, just as long as Jack wasn’t mad at her. “It’s okay.”
“No. See, it’s not. It’s not okay you so blithely, or so easily think anyone can call you stupid. It’s not okay that job does nothing but reinforce that idea to you, and other people. It’s not okay no one ever taught you the basic skills to survive in life.”
She didn’t know what to say or what he wanted from her. He looked at her and there was heat in his eyes, his anger very obvious. She didn’t know what he wanted her to do about the job.
He pulled her forward as his other hand came to her waist. She froze in his arms. She was in Jack’s arms. 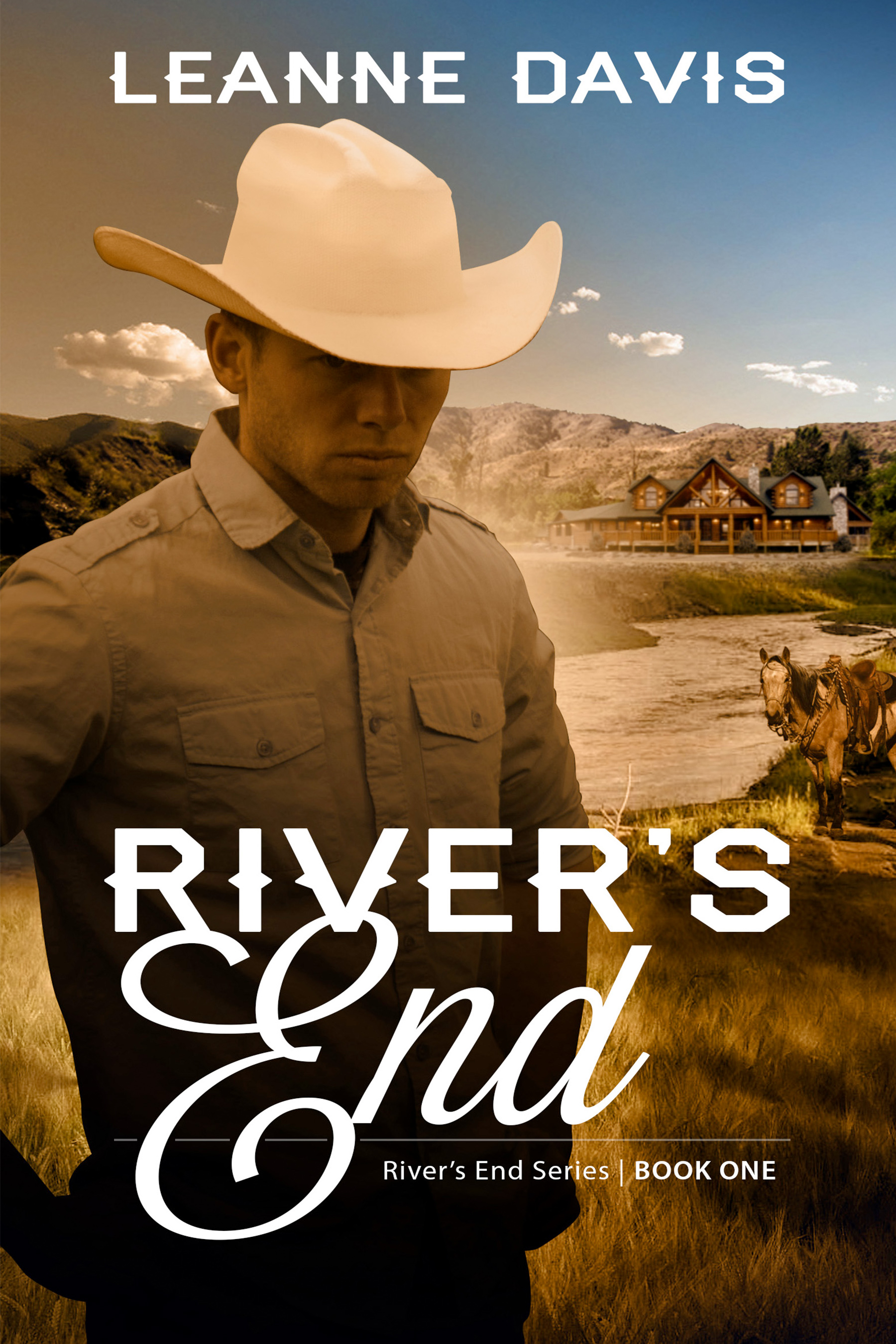 “I love this author. Her new series has unconventional characters with such emotional depth. I’ve read western romances before and was curious when I saw Leanne was going to write a series about a family of cowboys who lived on a ranch. It seemed like such a departure from anything I’ve ever read from her and wondered if it would still have a gut-wrenching story and characters that are so heartbreaking with their past and current situations. Well I shouldn’t have worried, the heroine, Erin Poletti, life has to be one of the saddest I’ve ever read.”

“All the feels. This book was so good! At several times I was sobbing while reading then laughing out loud.”

“I’m smitten. I got lost in this book. Erin’s entire story had me rooting for her…flaws and all. I picked up the story and read it every free moment I had and when i wasn’t able to read it, I found myself pondering what the next part if the story would be.”