Charlie Rydell fell for Cami Reed because she was his best friend before she was his first love. He foresees their future union as starting in high school and ending in forever. There’s only one thing he didn’t account for in his formula: how Cami might feel.

Cami arrived in River’s End with a past that no one knew much about. Seeking acceptance in a place that she’s never fully acclimated to, Cami acts out in ways that aren’t always appropriate, predictable or accepted. Not even by Charlie. Yet, she is fiercely loyal to the only home and family she’s ever had, even as she fails to live up to the pressures of what her loved ones expect from her. She knows what she wants in her future and that knowledge leads her into making one of the biggest mistakes of her entire life. One which changes the destiny of what forever means to all of them.

Now, Charlie struggles with how to deal with what Cami has done. What possible destiny awaits him? A small town love and a small town life? Or the whole world at large? Either path holds things he’s never dreamed of, but the problem is, to have one he has to give up the other. Where does his destiny belong? And how will he know if he’s chosen the right path to lead him there?

They stared out over the ranch and the valley. Then they looked up at the stars overhead. Forever. Her mouth popped open. “Wow… this place. I can’t believe it. The stars… there must be millions of them.”
“Ben showed this place to me.” Charlie’s tone was near her ear. He wasn’t looking up like she was, but directly at her. She felt his gaze on her profile and a smile tugged on her cheeks. “You’re staring at me.”
“I was thinking how pretty you look. Better than millions of stars.”
“That’s such a cheesy line.”
“It is,” he agreed, his arms snaking out to grasp her waist and turn her to face him. His head bent down, and he hovered just over her lips. “Did it work? At all?”
“It did,” she said, staring up at him as her heart skipped a beat and she felt breathless. He leaned down and kissed her, long and deep, stirring up as much emotion as the stars overhead. When he lifted his head, she blinked. “What was that for?”
“For how glad you made me at graduation today. Standing beside me, as my girlfriend. If this had happened without you, I’d be scared now, wondering where you and I would go from here. School was a guaranteed place for us to spend every day together. The future is open wide for us now and we get to go wherever we choose. All that stuff about your destiny and dreams… It’s really cheesy, but kind of intimidating too. You know?” 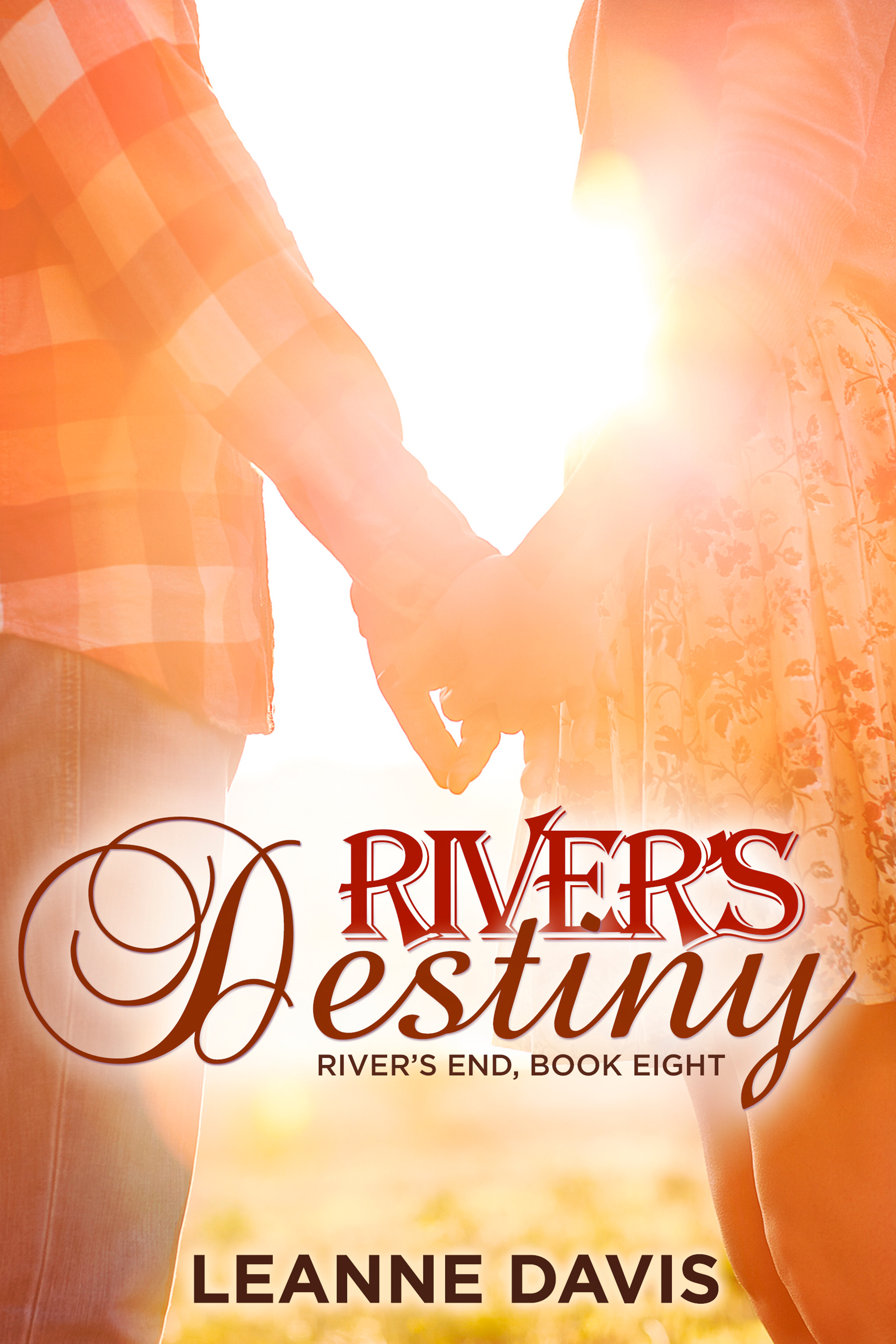 “Leanne Davis is a wonderful writer. When I finish one of her books, my heart feels full of love. I immediately want to pick up another book of hers and start reading it. But, I have read them all. Can’t wait for June, and her next book. She is great. Treat yourself…put her books on your list.”

“Captivating. The way this Author writes just brings you into the story. Thank you Leanne Davis for a great series. Two more left to go. This story of Cami & Charlie is wonderful. You know them as kids & to watch them grow into their own persons finally realizing who they are & what they want.”

“This was so good! Charlie and Cami have been best friends since she moved to town. Finally, they become more. That is just the beginning of the story. What follows is a very realistic look at love between two people who want completely different things out of life. The book took a totally different turn then what I had anticipated and it was refreshing to read. Another wonderful saga from one of my go-to authors!”