AJ Reed grew up in foster care until he ran away in his teens and started earning his way through the rodeo circuit, until injury made him quit. Left adrift with no real skills, he wandered through almost as many towns and jobs as he did women. He’s finally found a decent place to settle as the foreman on the Rydell River Ranch, until he is faced with the shocking surprise that shows up one afternoon in the form of a little girl who the state claims is his daughter.

Kate Morgan comes to the Rydell River Resort to stay for the summer to grieve for the mother she lost and to meet the brother she only just recently learned she had. Her mother’s deathbed confession that she has a brother, has left her spiraling in confusion as well as grief. Unsure what to do with this knowledge, she makes arrangements to be a guest at the resort that her half-brother is owner of. She has no idea what she is seeking by coming here, but it certainly isn’t the ranch employee who catches her eye nor his little girl who catches her heart.

AJ soon realizes that the woman he just might have feelings for is his boss’s sister, and she threatens the only real place he’s ever belonged. All the while, a little girl he never imagined he had illustrates that permanent is far more than an address. But how can a man who’s never been accountable to anything or anyone hope to commit to not just a place but a woman and a daughter?

His lips moved. Lifting his big, flat, wide hand, he patted the horse’s neck, sliding his fingers along its mane. Was he comforting it? She quickly ducked below the level of the wall where he could see her and crept in closer.
“…clueless city jerks. They can’t help it if they pull the reins too hard, or confuse you with their lack of instructions. We have to forgive their ignorance. I’ll get you a special treat later for your ordeal, ‘kay?”
Kate was close enough to catch the end of the conversation. She forgot to be stealthy in her shock at seeing a grown man kissing and soothing a horse. Right out in the open. And not some wimpy, well-groomed, little bespectacled office worker, but a rough-and-tumble, sweaty, dirty cowboy. He wore a shirt today, and it clung to the wet parts of his back from sweat. Dust covered his bare arms and his jeans hugged his ass. She followed his lean legs down to his boots. She was sure they were the same pair he wore yesterday. They had a hole in the right knee, on the left thigh, and on the right butt cheek.
“Do you think all city people are jerks? Or just the ones paying to stay here?”
The cowboy’s back jerked upright, and he spun around. His reflexes were quick and impressive. His hat was again pulled down low as he scanned the line of the wall until his eyes landed on her, mid chest. She leaned forward, resting her elbows and forearms on the fence. “Sorry?” he asked when his gaze met hers.
“The conversation you were having with the horse? I was wondering if you considered all of us ignorant jerks, or are there some tolerable ones?” 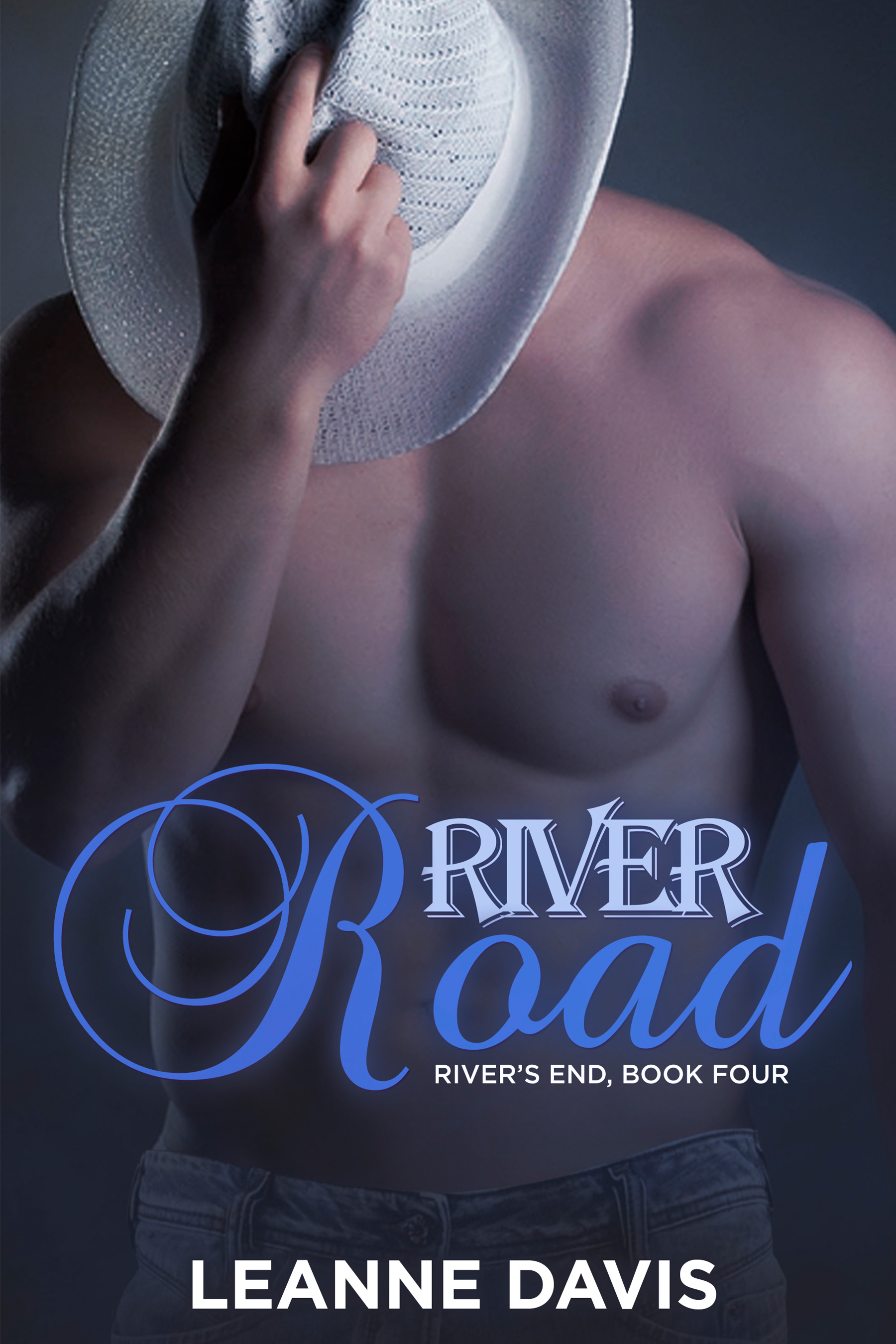 “I have to say this book had a little bit of everything in it. Death, sadness, love, laughs and twists that you didn’t see coming.”

“Joy, love, anger, sorrow, compassion, forgiveness…you name it. I have yet to read one of her books and not simply feel. Her characters are raw and real. Refreshing and honest. This is AJ and Kate.”

“I’ve been in love with this series since the beginning. The story is well written and the family drama that comes with it makes you feel like you really are part of the story.”