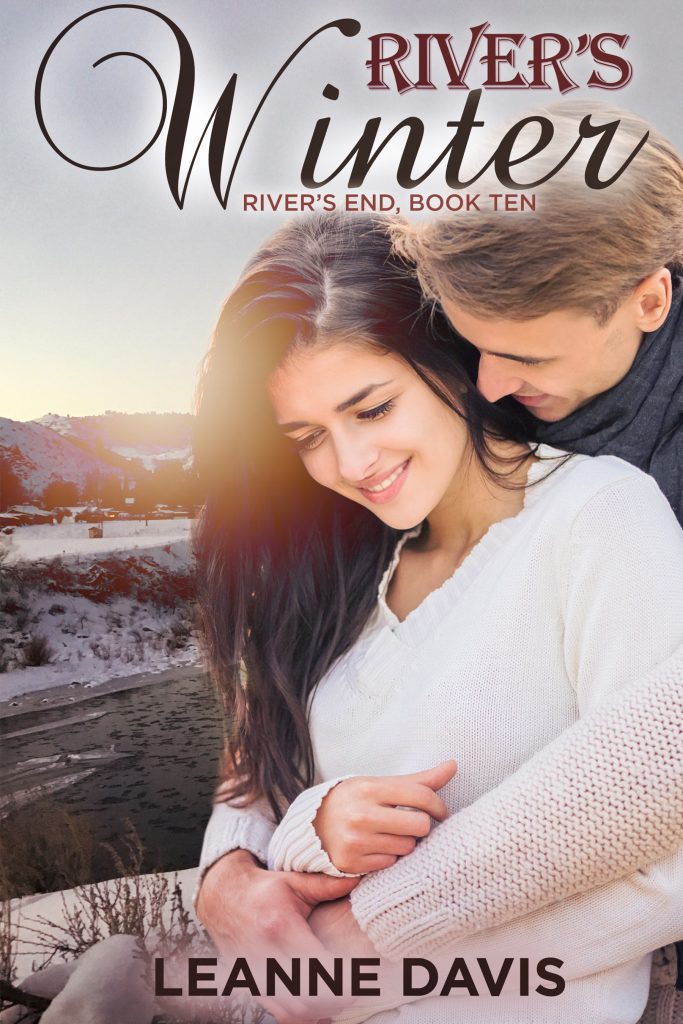 Terrible mistakes in Jacob Starr’s youth made him disappear far away from those he loved most, while leaving behind the only decent thing he’d ever created in his life, his son. He finally comes home, but to many, home is not a place he is welcome. He’s determined to stay, to get a job, start a new life… and most of all, finally claim the son who doesn’t even know who he is.

Before that can happen, a tragic incident turns Jacob into a hero in a way he never intended, alongside a woman he’d never met before.
Arriving recently in River’s End, Luna Castellanos is looking for a new life and career but what she finds, is soon based on something she never intended: infamy. After she and Jacob unwillingly become heroes in a tragedy that has the nation’s attention, she can’t find the strength to be the hero everyone claims her to be. Instead, she feels frozen in her anxiety and lost to the person she once was. But the only one who understands this, and therefore her, is Jacob Starr. It creates a bond between them that is quick, strong, and honest, with a chemistry that is much more far reaching than the one tragic moment they share.

Jacob’s new status as a hero confounds and confuses him. All the new and unwanted attention, threatens to drive him into old, dark habits. But someone finally needs him, and only him. Heady stuff for a man who no one has ever needed or wanted. Luna has become the only person in the world to see him as their friend, confident, protector, and yes, hero. A roll that he cherishes. But once Luna learns of his past, will she still be able to look at him as her hero, or will she finally see him like everyone else?

Pre-Order it on Amazon